This is an incomplete list (also consult the references in the listed articles).

Wheatley & Schueler 1950 reported that low doses of mescaline, too low to produce visual effects, were “adequate for the production of striking visual effects when these subjects were placed, with eyes closed, in front of a flashing light of frequency approximating that of the normal alpha rhythm.” It was not described how this compares with the striking visutal effects that same stimuli would produce in a normal person. Knoll et al. 1963 commented that electrical stimulation increased the intensity of images seen under the influence of mescaline but added that this effect was not noticeable during the peak of mescaline’s activity.] 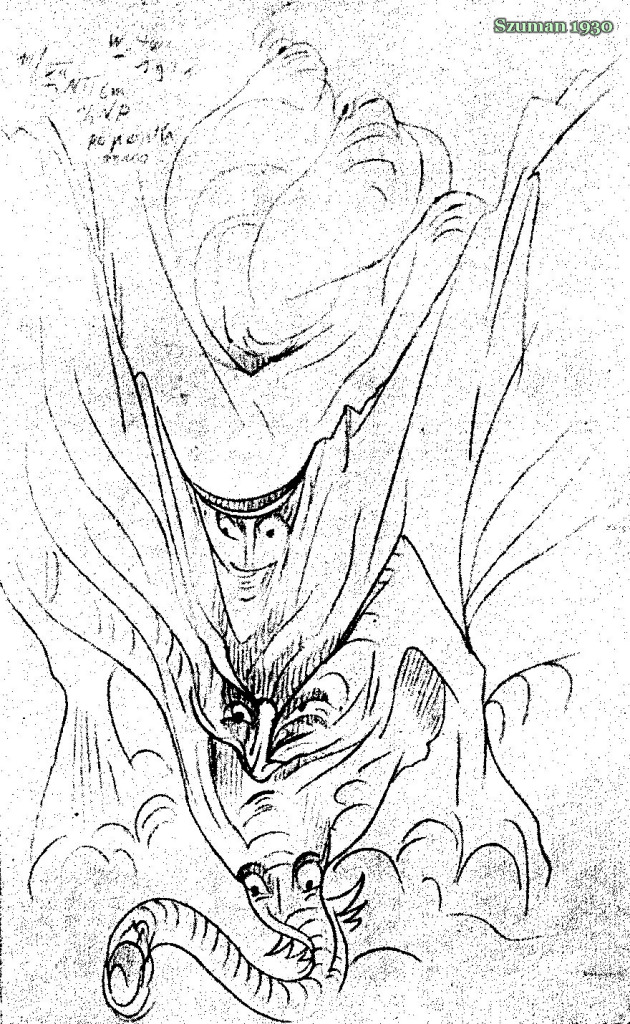 Of particular interest is W. Gray Walker’s discovery in the 1940’s that brainwave activity tends to follow the frequency of flickering light [this phenomenon was first noticed by Adrian & Matthews in 1934], particularly if the frequency is in the alpha or theta range. (Flickering lights in the frequency ranges that are also seen in fire and in the ritual movement of dancers rhythmically dividing the image of a fire behind them.)

It has also been found that a similar effect can occur with repetitive sound, if it is of a complex frequency such as is produced by drums or other musical instruments.
Increased intensity enhances effects.
Low frequencies are apparently most effective since the corresponding sensory structures are not as susceptible to damage from high intensity as are those used for perceiving high frequencies.

Harner describes drumming viewed as a horse or canoe used to carry the shaman into the altered state known as a “shamanic state of consciousness”.
The phenomenon became known as “flicker phenomenon”, “the frequency following effect”, “entrainment”, “auditory driving”, “photic stimulation”, “photic driving” or “brainwave driving” depending on the source of reference.  The perceived colored moving images and geometric shapes variously being called phosphenes, entoptic imagery, entopic [sic] imagery, more simply (and improperly) hallucinations or in common street parlance ‘patterns-and-colors’.
Especially interesting is Walker’s observation that the effects induced in the brain (as followed via EEG) are not limited to the visual imaging areas but spill over into apparently unconnected areas of thought and perception.

Also worth mention is S. Williamson & L. Kauffman’s work with magnetic brain-mapping at NYU indicating that different areas of the brain are stimulated by different sound frequencies (tones).

Another line of interesting work is Dr. S. Cohen’s attempts to directly correlate brain structures and visual imaging apparatus physiology with the details and geometries observed in phosphenes; whether generated physically or chemically.
Interestingly, this entire area is seemingly dismissed as trivial distractions, or at best unimportant components of the experience, by MOST writers. 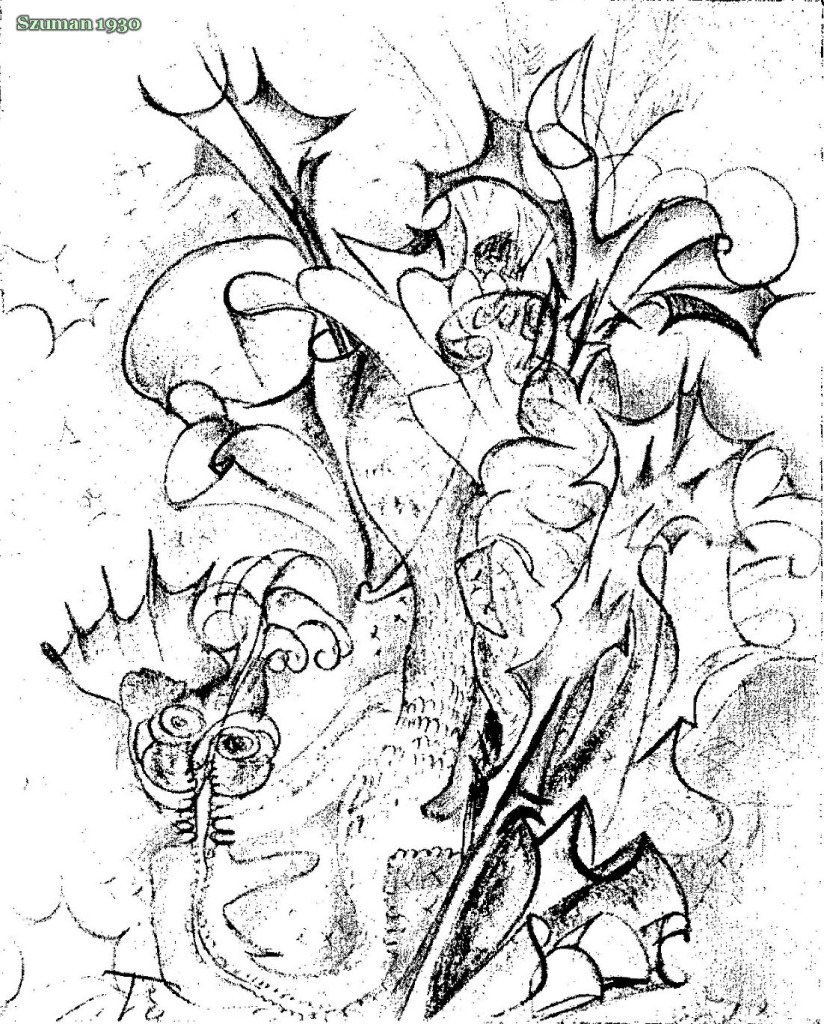 Historically, most frequent proposal concerning the generation of colored images and geometric patterns has been that they arise in the eye and involve retinal structures and floaters in the vitreous humors. This view and the thinking which was used to support it is nicely discussed and summarized in Lyttle & Smith 1990
In light of the work involving phosphene generation, and their deliberate, frequency-dependent manipulation, this must be considered to at least partially miss the point.  Careful study of these images shows that some elements of what is perceived does indeed arise from structures within the eye itself, even from reflections of light on the surface of the cornea and even its scintillating interplay with tears & eyelashes. These however are minor components of what is perceived.
Most serious researchers now believe that the bulk of images arise during visual processing in the brain and are directly related to brain structure itself. This is further supported by the fact that even patients with enucleated eyeballs can perceive these images if stimulation is applied.
It is now thought that at least part of what is seen may relate to the actual firing of neurons in the visual cortex, as visualized by reverse projection, but there is some suggestion that other areas in the brain may also be observed. [The visual elements, that the patterns
get interpreted as, being assigned by the brain itself.]
In attempting to sketch distinct and recurrent components of the visions I found them to curiously resemble glandular structures in the midbrain (such as the pituitary, hypothalamus and amygdala) and other macroscopic features of the brain.